The event that I attended for the international Women’s week was the “Sex, Lies, and Evolution: Debunking the “Human Nature” by Jacky Vallée. Who is a teacher at Vanier college in anthropology.  The talk was focused on the misconceptions of men and women evolution and their “respective” roles. Vallée used the anthropological perspective to explain that these gender roles are created by society and aren’t based on human nature. It is not written in our genes that men are more dominant or powerful than women, for instance. He explains that these are “just so” stories that are based on a culture humans have created for themselves over the years.

Vallé, explained the backlash feminists are receiving for wanting the termination of gender roles and the claims for human nature. He explained the misconceptions that we have when it comes to gender roles. For instance, back in the olden days, men were portrayed as the ones who were hunting for food, creating the tools, making fire, etc. While, women would be portrayed as cleaning their caves, taking care of the children or doing lightwork such as picking berries and fruits. Which is in fact a misconception. Through the anthropological way of thinking, Vallé, tried to debunk these ideologies through stories and making his listeners understand that men aren’t in fact the more dominant ones, they are just portrayed as so.

Unfortunately, we still live in a “men dominating” society. For instance, gender roles are still present nowadays. Vallé, asked his audience to raise their hands if their mothers are still the ones doing the chores, cleaning and cooking food for the family and almost everyone raised their hands. He also gave the example of the human evolution picture that goes from an ape to a man. Which makes you realize how imprinted this ideology where men are “more superior” to women is, even to this day. 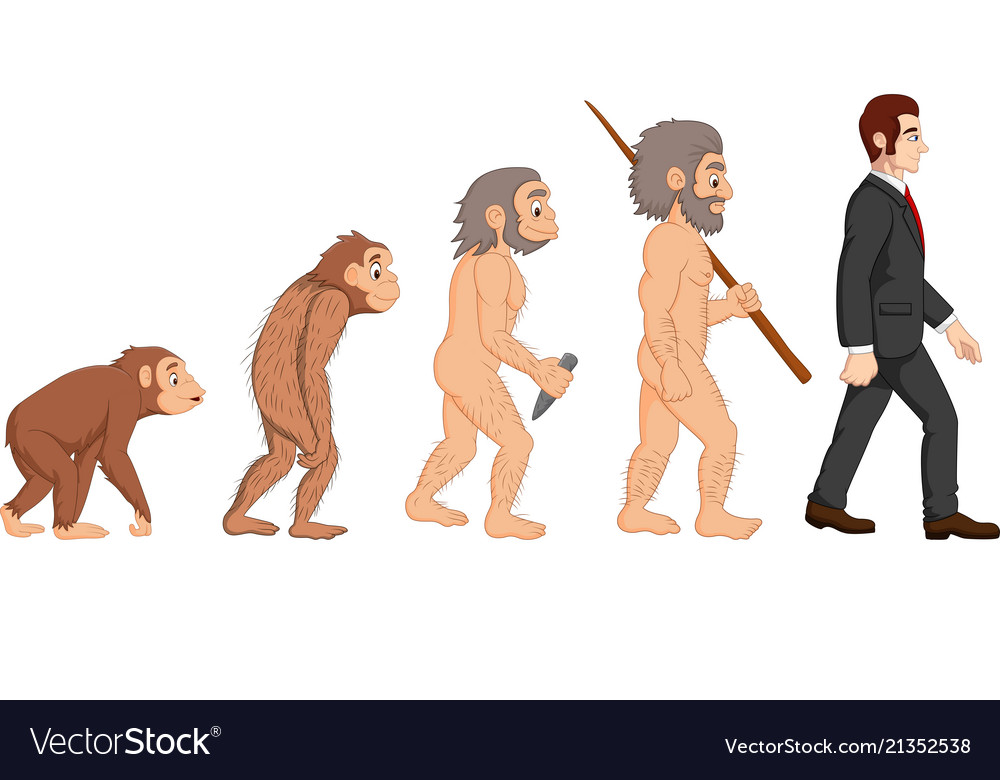 Some of my friends who have attended the conference with me all had the same response afterwards. We all agreed that we have learnt that gender roles aren’t biological but all made up by society. Which definitely makes me think about gender roles differently.  This event made me realize certain things I haven’t necessarily thought about before (which is also sad how were so used to living in a society like this) for instance, the underrepresentation of women in photographs (like the human evolution). Which makes it seem like the men has been the one conducting the human evolution by creating new tools, coming up with new ideas, rational thinking, etc. And that is not necessarily factual. Moreover, this is an event I would recommend to others since it makes you think out of the box. Making you question things about human evolution, culture, society, etc. That we wouldn’t necessarily think about on a normal day basis, because of such strong influences that have built our community. Jacky Vallé, did a great job at explaining these misconceptions we have about gender by introducing us to an anthropological way of thinking.

View all posts by 38VanessaK